Iowa Gov. Kim Reynolds delivers her Condition of the State address Jan. 12 before a joint session of the Iowa Legislature at the Statehouse in Des Moines. (Bryon Houlgrave/Des Moines Register via AP)

DES MOINES — Iowa Gov. Kim Reynolds said Thursday she has rejected a federal request to accept migrant children into the state, saying the need to find homes for them "is the president's problem."

Reynolds told WHO-AM radio that her priority is the health and safety of Iowans and that the state doesn't have facilities to house migrant children for the U.S. Department of Health and Human Services.

"This is not our problem," Reynolds said on the "Need to Know with Jeff Angelo" radio program. "This is the president's problem. He's the one that has opened the border and he needs to be responsible for this and he needs to stop it."

"This is due to limited resources and administrative concerns. We have an obligation to take care of our children first and absent the resources or a clear and comprehensive plan for federal support, we were unable to accommodate the request," the agency said in a statement. "We acknowledge this is an incredibly saddening and difficult situation."

Reynolds' stand on accepting immigrant children contrasts with her willingness to accept refugees coming into the United States when then-President Donald Trump raised the issue in 2019. At that time, Trump signed an executive order giving states the right to refuse to take refugees, putting Republican governors in an uncomfortable position of being required to publicly say whether they would accept any.

Reynolds, a Trump supporter, was among more than 30 governors who said they would.

In a 2019 statement, Reynolds said refugees should not be confused with asylum-seekers crossing the border at Mexico who don't go through a strict vetting process.

Last month, the U.S. government picked up nearly 19,000 children traveling alone across the Mexican border. It's the largest monthly number ever recorded.

Numbers of people attempting to cross the border grew sharply during Trump's final year in office but further accelerated under Democratic President Joe Biden, who quickly ended many of his Republican predecessor's policies. That included a policy that forced asylum-seekers to wait in Mexico for court hearings in the United States.

Children are released to "sponsors" in the United States, usually parents or close relatives, while being allowed to pursue their asylum cases in heavily backlogged immigration courts.

The huge increase in children traveling alone — some as young as 3 — and families has severely strained border holding facilities, which aren't supposed to hold people for more than three days but often do. It has left the government scrambling to find space and hire staff to care for children longer term until they can be placed with sponsors. 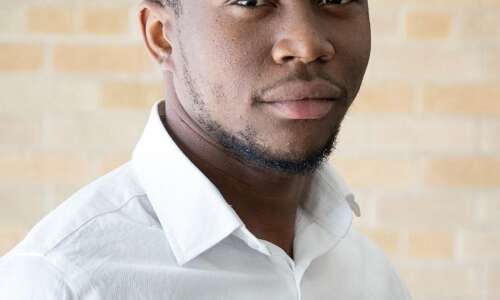 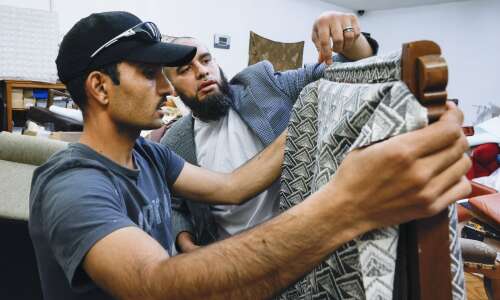 Crime and Courts 2h ago

Nation and World 4h ago

Crime and Courts 3h ago