With the release of the first official Iowa high school football RPI standings of the season, we break down what stands out on this week's Prep Football Huddle podcast. 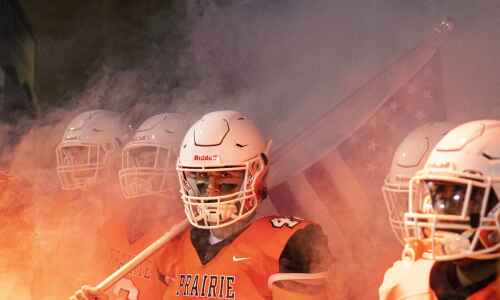 There is very little movement this week at the top end of The Gazette’s Iowa high school football rankings. 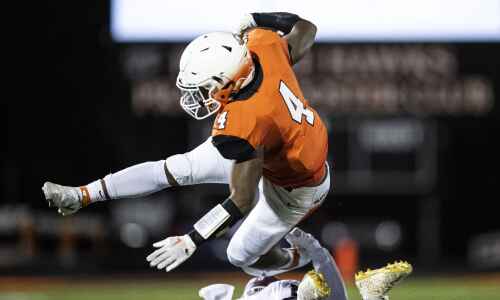 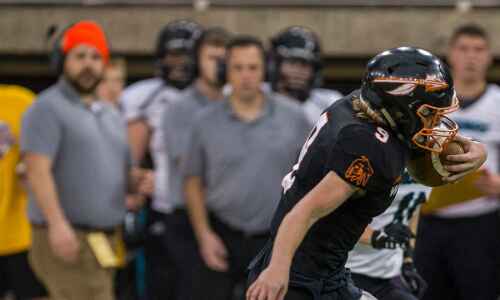 Waukon’s football team has advanced to the state playoff semifinals five years in a row and won two championships. Despite several key returning players, the Indians began this season 0-3. After a 28-6 win Friday night over Class 2A seventh-ranked Dubuque Wahlert, the Indians are back even at 3-3 and looking primed for another postseason run. 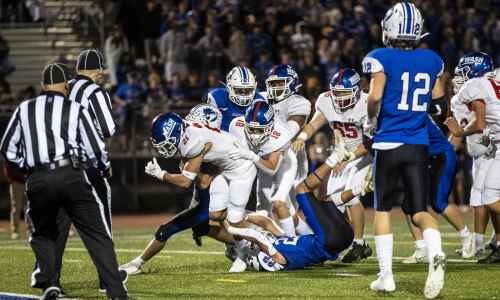 Cedar Rapids Washington took a 21-0 lead on Clear Creek Amana in the third quarter Friday night. But the Clippers rallied and the game went off the rails before Washington finally secured a 27-24 win. 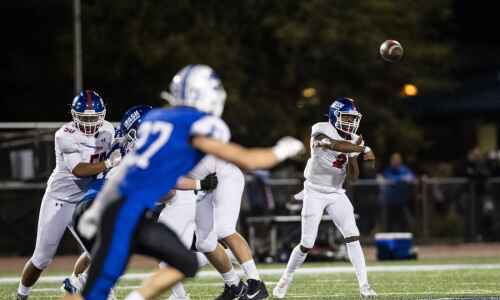 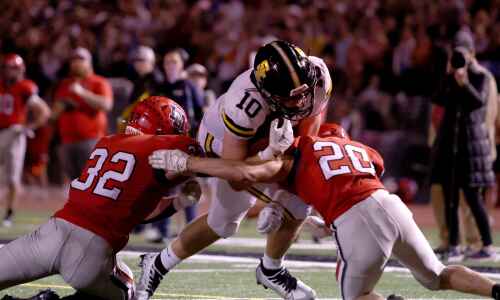 Running back Abu Sama scored four times while quarterback Connor Moberly threw for three scores and ran for another as 5A No. 4 Southeast Polk dominated Linn-Mar from start to finish, racking up nearly 500 yards of total offense in a 49-27 win.

No. 7 Cedar Rapids Prairie’s punishing style racked up 362 rushing yards, including 180 from Makelle Taylor, and 28 first downs as the Hawks rolled over Waterloo West, 45-14. 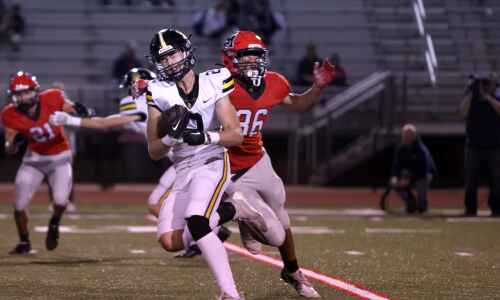 Photos from Linn-Mar’s 49-27 loss to 5A No. 3 Southeast Polk in a Week 6 Iowa high school football game. 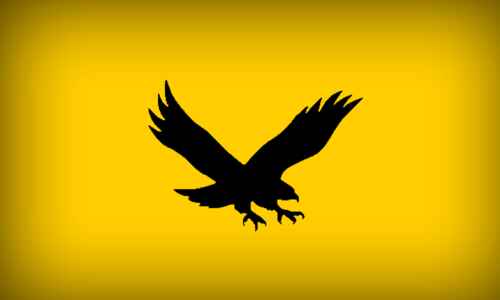 Marion hung tough early, but it was diminishing returns as the game wore on. Waverly-Shell Rock finished with 353 yards on the ground in a 42-7 win. 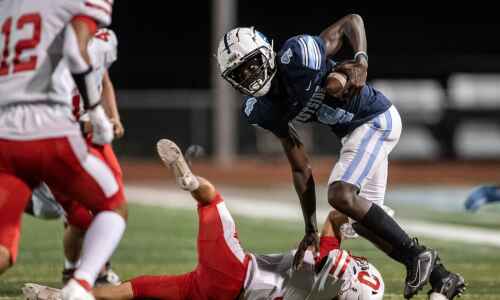 Tweets by On Iowa 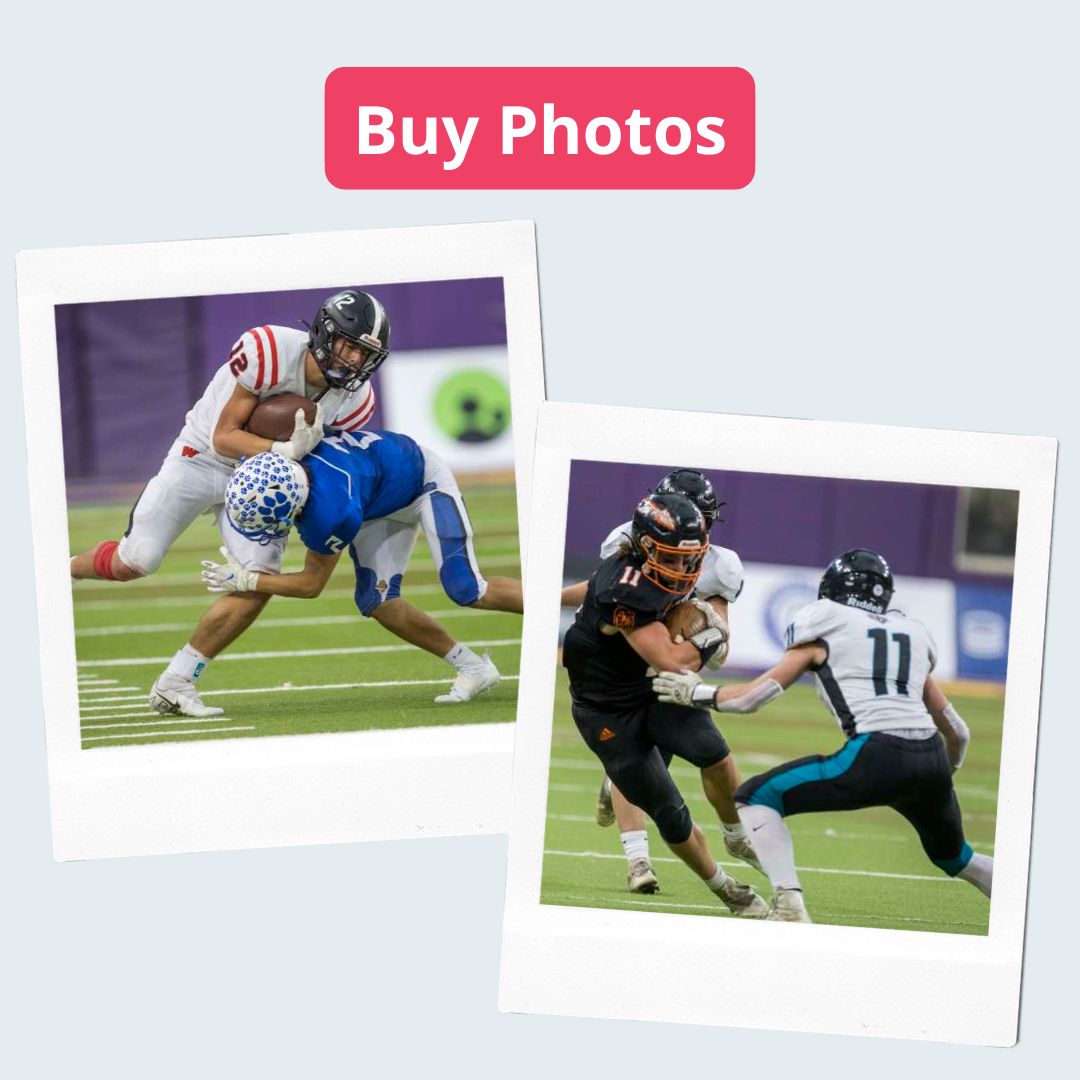 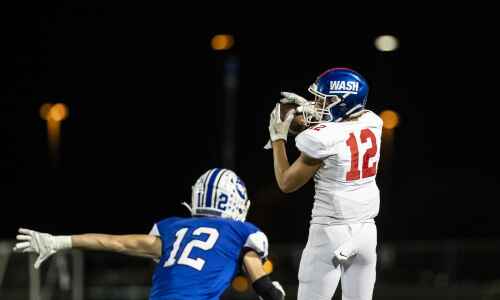 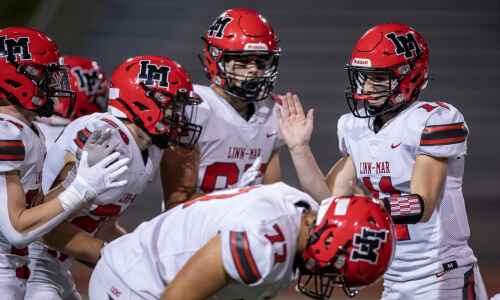 Follow The Gazette’s live blog and scoreboard to stay up to date on Week 6 of the 2022 Iowa high school football season. 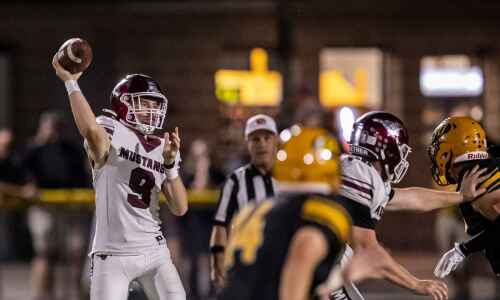 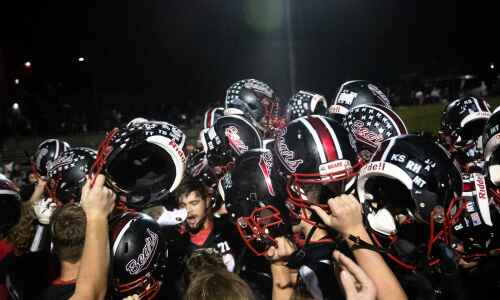 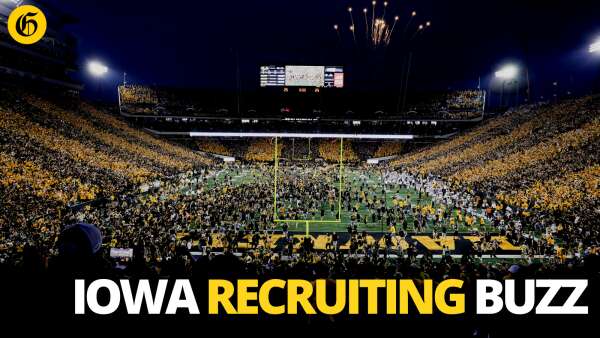 Here’s a rundown of commitments by prospects with offers from Iowa and the latest recruiting class rankings.