A woman said Friday in a victim impact statement she suffered severe physical injuries and continues to have emotional and psychological pain from the physical and sexual assaults inflicted by former University of Iowa assistant pathology professor Toshiki Itoh.

“I have seen a mental health professional for most of one year in order to help me deal with these problems,” the University of Iowa research assistant and Japanese native said in the statement. “I am ashamed of what happened to me, so I do not want to see people, especially from my home country.”

Itoh was sentenced Friday to a two-year suspended sentence and two years probation for assault with intent to commit sexual abuse, an aggravated misdemeanor, and 365 days in jail with all but seven days suspended for two counts of assault causing bodily injury.

He will serve his seven days in jail starting May 10 at the Johnson County Jail.

Itoh will also have to serve a 10-year special parole after his regular sentences, register as a sex offender, complete a sex offender treatment program, and pay $865 in victim's restitution and all court fines and costs. The judge also placed a five year no-contact order for the victim.

Itoh was convicted by a jury on two counts of assault causing bodily injury last October, and pleaded guilty to assault with intent to commit sexual abuse last month.

Both judges denied the defense's request for deferred judgment on both sentences.

Dillard told Itoh many defendants in court have little education, have mental health issues or were abused as a child. Their conduct is more understandable than Itoh's, he said.

“You are not justified for your actions and the blame rests with you – not (the victim),” Dillard said. “She talked about feeling shame. If you don't feel shame, you should.”

The research assistant worked as Itoh's lab assistant for three or four years. She testified during the trial that Itoh beat her on several occasions between January 2007 and July 2008. He repeatedly punched her in the face and sometimes twisted her breast until she bled.

The woman also said Itoh sexually abused her but she never told anyone about the abuse until the incident in July 2008, according to testimony. She was in the United States on a work visa and feared she would lose her job if she complained.

The woman, who has a master's degree from the University of Kansas and a Ph. D in chemical engineering from the University of Connecticut, said in the statement today that when Itoh and another professor changed her job from research assistant to a post-doctoral scholar, she had to continue working with Itoh, and if he fired her she would be deported.

“This meant I could not get away from Dr. Itoh, even if I had known how to do so,” she said.

The woman said she continues to suffer from psychological problems from the abuse. She's afraid of people and can't watch or read any earthquake or tsunami news about her country or other areas. She can't read about or see others who have also been victimized, she said.

This entire incident has not only affected her personal life but her professional life, she said. The experiments and research she and Itoh worked on will never be published because they would require Itoh's consent and Itoh quit working on the research when he was put on administrative leave.

Itoh resigned from his position in January. He had been with the university for five years and had been in the United States for 11 years.

Whether Itoh, who's not a U.S. citizen, will serve those sentences is unknown. All the offenses are “deportable offenses,” and U.S. Immigration and Customs Enforcement could step in after Itoh is sentenced.

Reporter covering state and federal courts. Subscribe to the Public Safety newsletter.
All articles by Trish 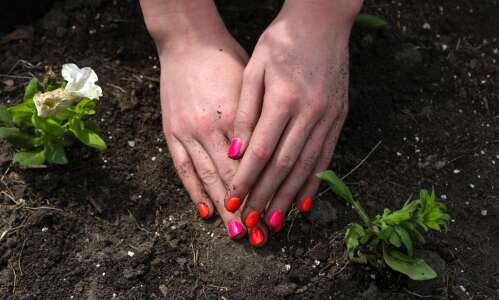 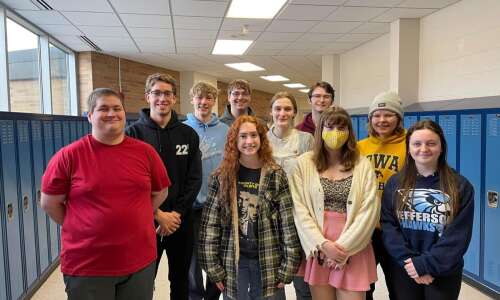